Valeriane Gaprindashvili: Everything goes smoothly, without any troubles or worries

An interview with a member of the Appeals Committee Valeriane Gaprindashvili.

— Valeriane, please tell us how the tournament is going on from the point of view of the Appeals Committee?

— Our tournament crosses its equator, so it is time to sum the things up a bit. Generally, the atmosphere is comfortable, everything goes smoothly, without any troubles or worries for the Appeals Committee. I want to thank everybody – organizers, participants, arbiters – for the way this tournaments goes. Everybody is used to play correctly and in accordance with the regulations. I hope that the rest of the rounds will go like this too.

— Yesterday, during the match Georgia vs Russia, team Georgia was a bit late for the start of the round. Probably, some media misinterpreted this situation. As a member of the Georgian delegation could you please comment on this incident?

— Frankly speaking, this was just a minor issue, there’s no reason to concentrate on it. I will state it clear: this was a mere coincidence that could happen on any day. The bus came late, but, actually, this didn’t make any problem. Russian team, organizers and arbiters – everybody accepted this situation with understanding. Taking into account that Georgian team was just 3 minutes late, the clocks haven’t been started. Besides, the zero tolerance rule is not used on this tournament, so we didn’t worry much. No big problems occurred, the incident is over so there no place for any kind of speculation. As a representative of Georgian delegation, I would like to thank everybody for their understanding. 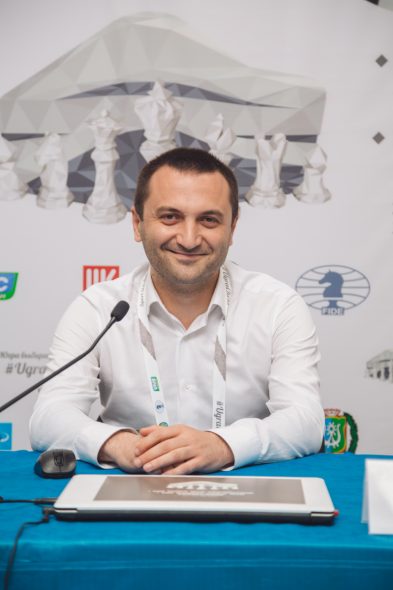 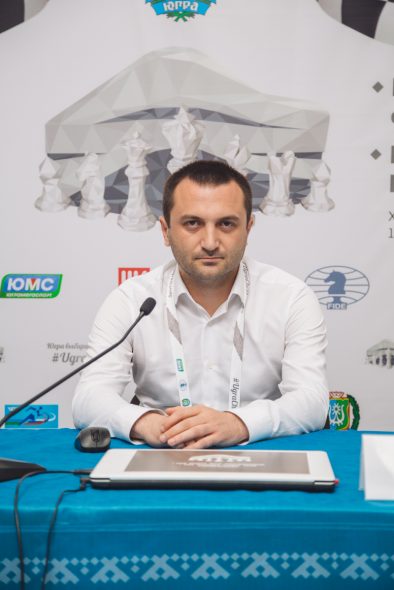 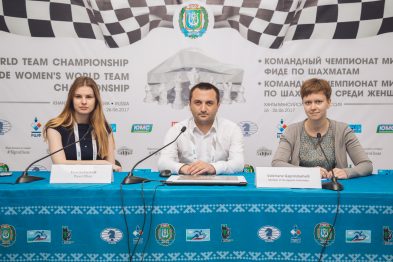 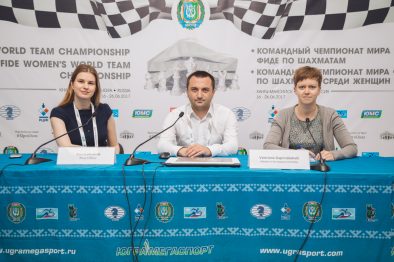