During the construction modern power-saving technologies and engineering solutions were used. They make the building multi-functional and allow to reduce the expenses for power consumption and conditioning of the academy. The unique three-level building without sharp corners has been built in the capital of Ugra upon the project of the famous Dutch architect Erick Van Egeraat.

The games will be held in the playing hall on the first floor. The hall can be transformed and changed in size due to the innovative construction, regulated walls and folding spectator stand. A number of international tournaments, congresses and forums took place in the Ugra Chess Academy over the last years:

Moreover a lot of tournaments of regional and national level for chess players of all age categories take place in the Academy.

The Ugra Chess Academy also includes classrooms for children who learn to play chess, computer classrooms for conducting Internet tournaments, a cozy café and a hall decorated with chess pieces.

The building has enough rooms for organizing all the required offices. FIDE Office, a room for arbiters, a room for jury will be in proximity to the tournament hall on the first floor.

The computer classroom will be used by players for game analysis and access to Internet.

The press-center with the hall for press-conferences and OC office will be on the ground floor. 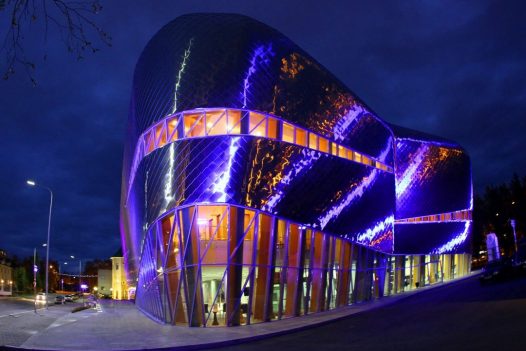 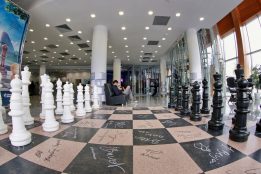 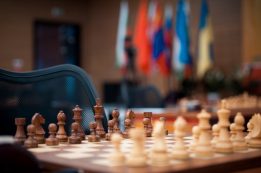 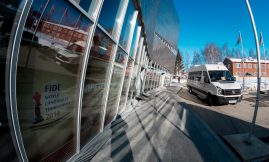 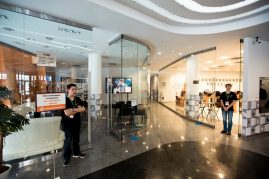 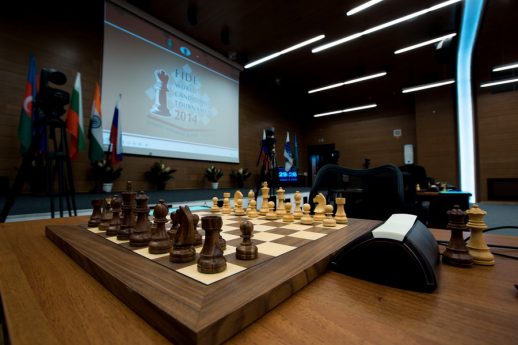 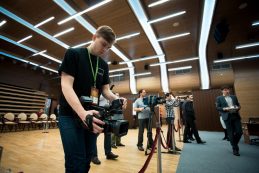 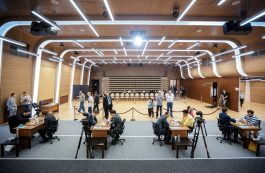 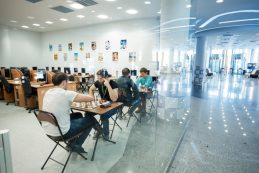 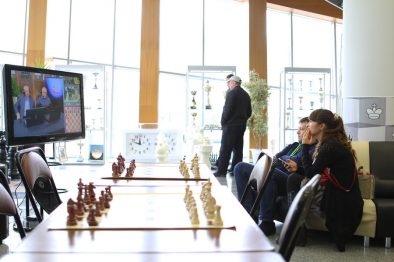 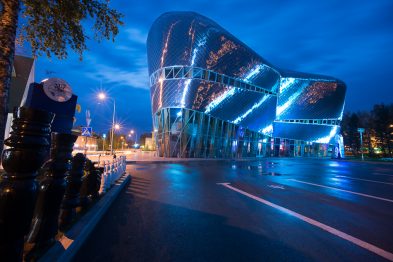