On June 23, the games of the 6th round of the World Chess Team Championships were played in Khanty-Mansiysk.

In the men’s tournament the leaders, team Russia, defeated Poland 3 to 1. Ian Nepomniachtchi and Vladimir Fedoseev scored for the winner.

China bested Ukraine 2.5 to 1.5 thanks to Ding Liren’s win over Ruslan Ponomariov on the top board.

Russia keeps leading with 11 match points, with China trailing by one step. 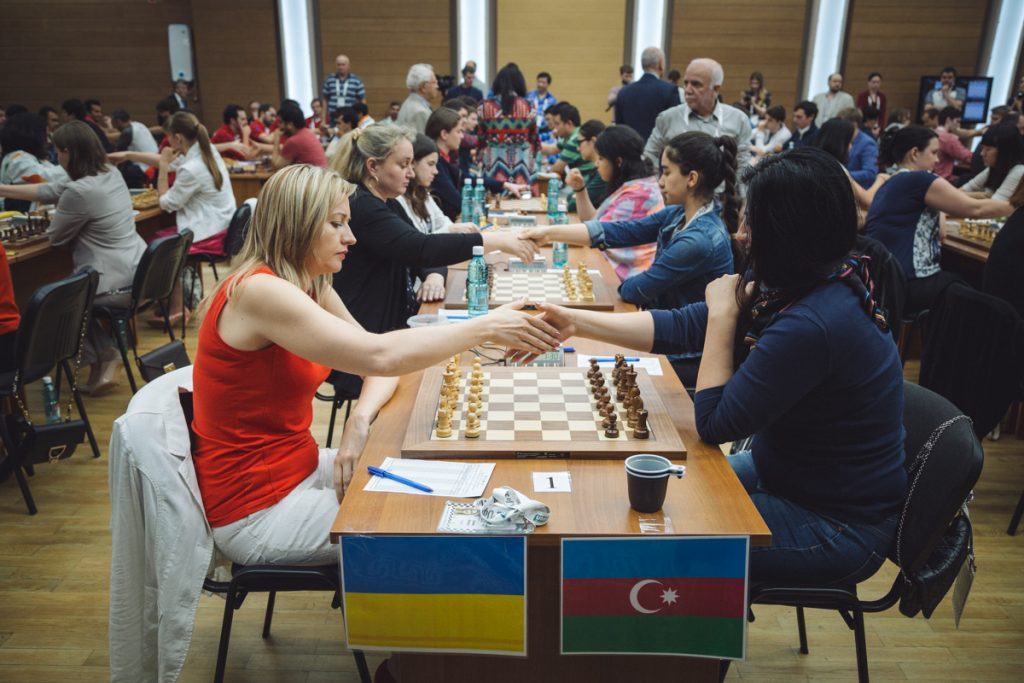 In the women’s competition Russia defeated India 3 to 1. Winning points were supplied by Valentina Gunina and Olga Girya.

China bested team USA 3:1 thanks to Tan Zhongyi and Lei Tingjie who had defeated their opponents.

After six rounds leaders are teams Russia and Ukraine with 10 match points each; China is two points behind them.

Round 7th pairings are: