Time to have some snacks

The games of the World Team Championships in Khanty-Mansiysk usually last for several hours. All this time chess players stay in the playing hall, very rarely they step away from their boards for a little break. However, even the most talented ones feel the basic natural needs – hunger and thirst. We tried to find out what gives energy to the participants of the tournament. 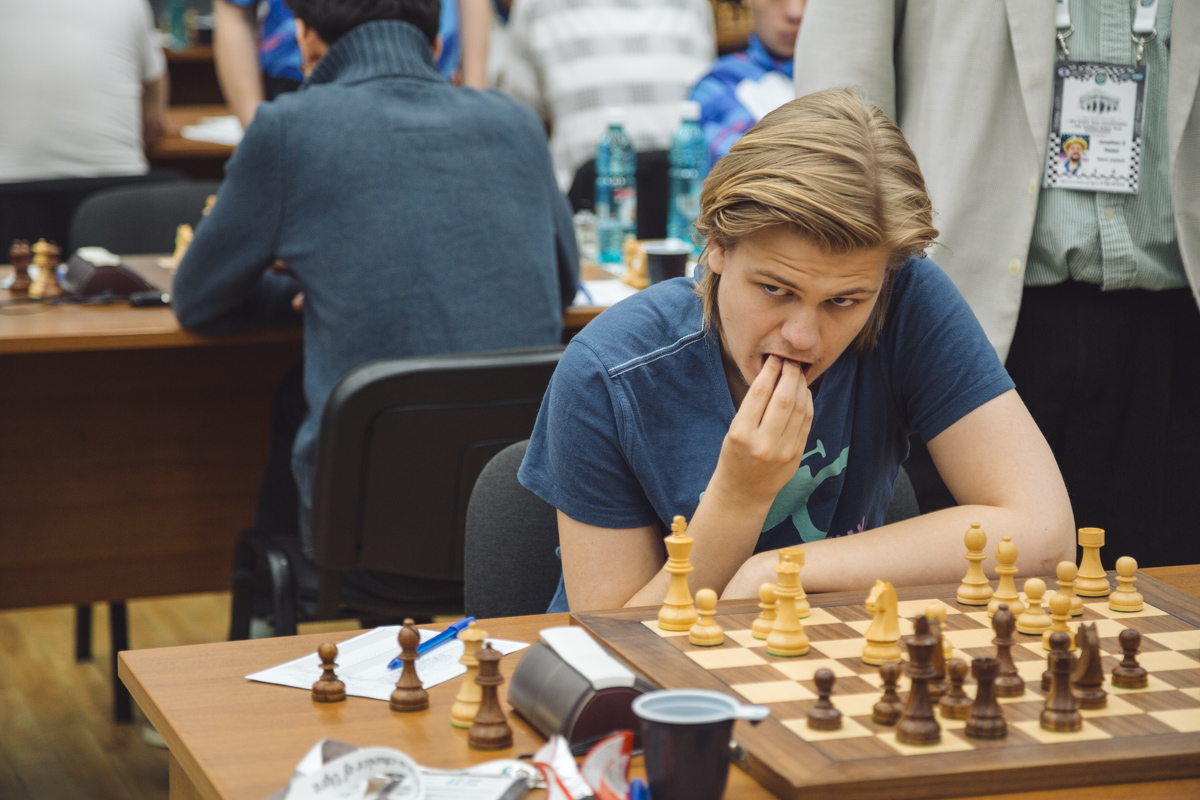 Going to Ugra Chess academy for a new round most of the players take with them only the most essential and necessary things – accreditation card, keys from hotel rooms and… a good-to-eat source of energy. The choice of snacks is as wide and the playing styles of the participants.

“During the game I eat everything I have opportunity to. Today I have taken some nuts. Usually I love chocolate, but this is how I felt today. But it’s better not to eat too much, – says Jan Krzysztof Duda of Poland. – Sometimes during the game I get hungry and a nutbar is not always enough, but there is a buffet near the playing hall where I take some food as well”. 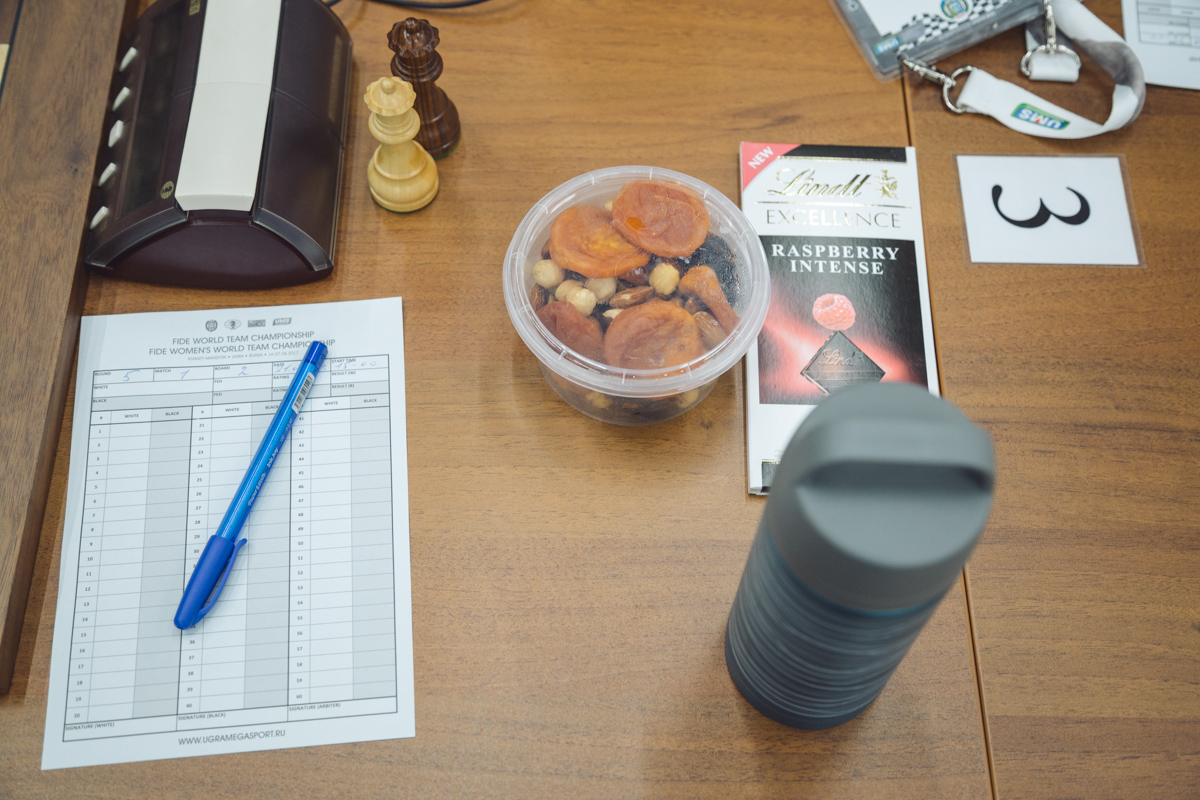 Water is an essential thing for feeling good and having a clear mind. Players from India have their personal approach to the choice of drinks. Taking into account the huge tea-plantations and ancient traditions of the country, it is not a surprise that players from India prefer to drink tea during their games. According to a coach, most of the team members prefer to have a cup of black or hibiscus tea from time to time.

“I like chocolate and energy bars. I also like to have energy drinks and juice. Those are my favorite. By the way, I am the only one who drinks tea with sugar”, – says Adhiban Baskaran. Having got to know that Russians prefer to drink tea with sugar, he concludes: “I am partly Russian then”.

Women’s team of India prefers to increase their level of caffeine during their games. To get more energy Tania Sachdev choses energy drink “RedBull”. This is quite understandable, as the company is a long-time sponsor of the player. 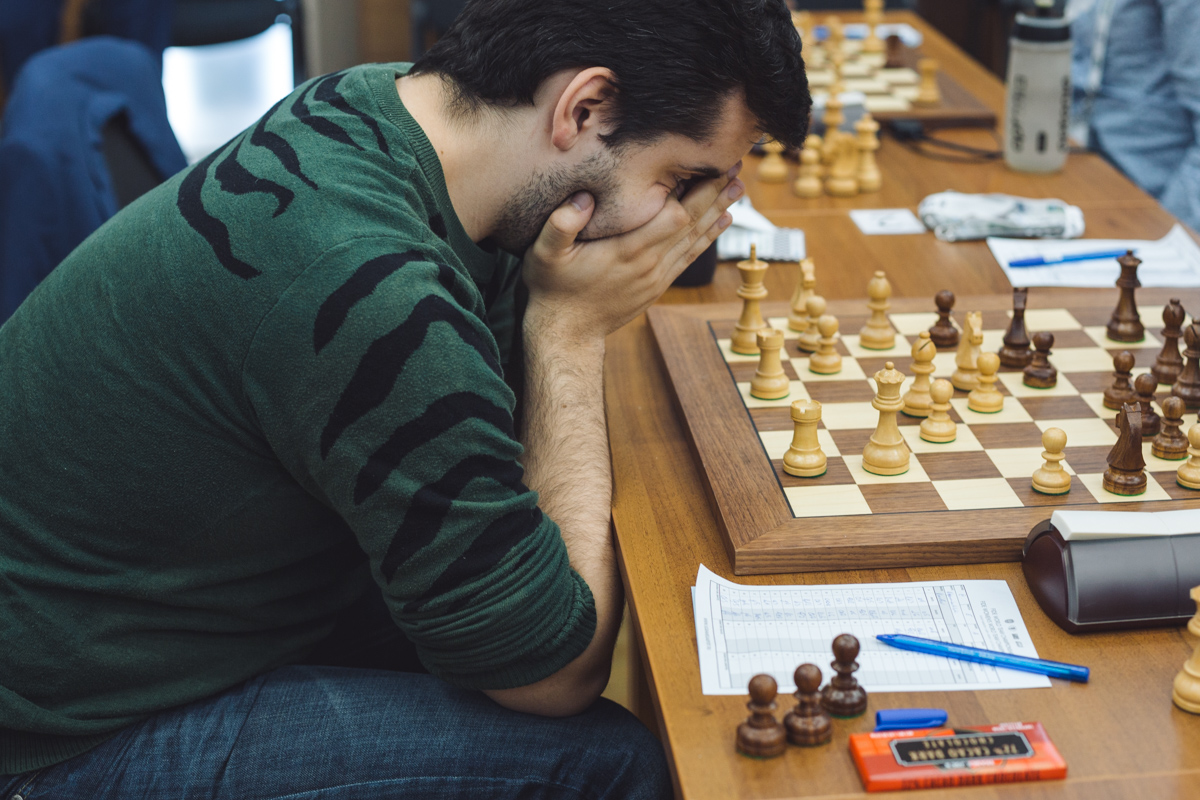 Many participants of the tournament like some local products made in Russia. Thus, every day big and small chocolate bars “Alyonka” can be noticed on the desks of the players. Anna Ushenina of Ukraine completes her choice with a vacuum flask “Smile every day”.

Board 1 of team Norway Aryan Tari is very self-consistent in his choice of sweeties. Every round the player opens a new bar of “Snickers” and eats a banana.

However, not all chess players are taking some snacks to the playing hall. Some of them concentrate too much on a board so they don’t concern about other things.

«During the game I don’t eat anything, I just drink water. It doesn’t even come to my mind to eat, I don’t feel hungry. I need to focus on my game and to do my best», – says a player from Turkey Mustafa Yilmaz. 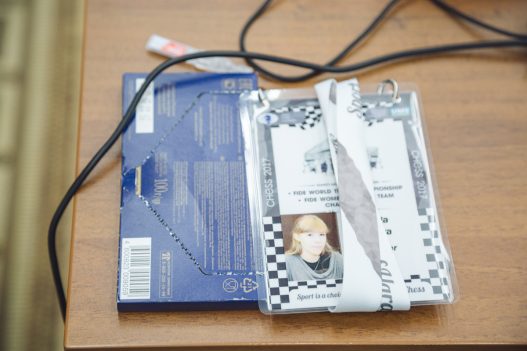 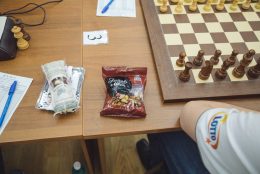 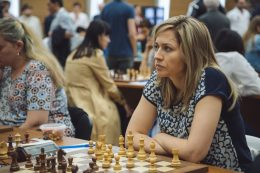 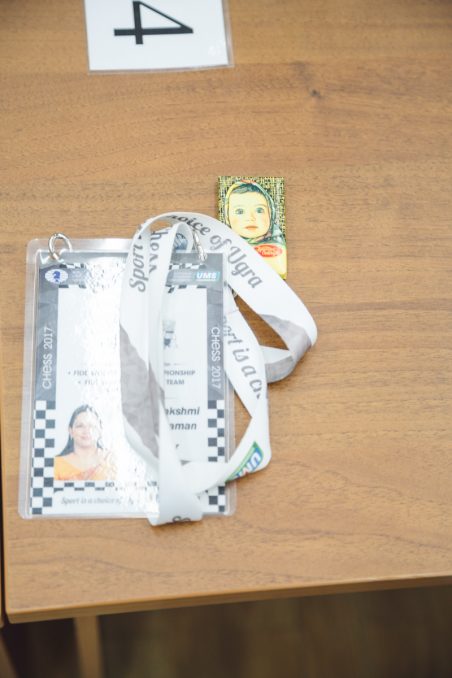 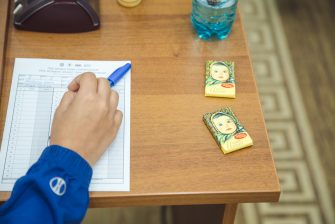 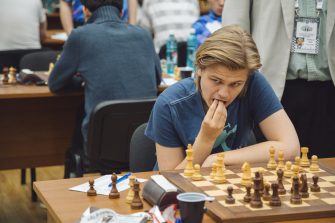 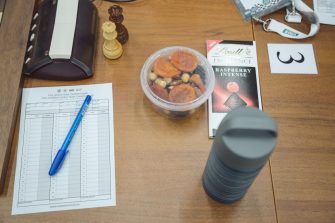 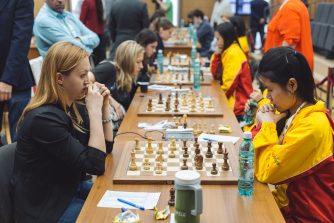 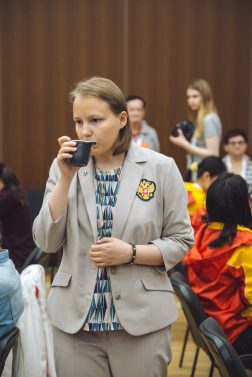 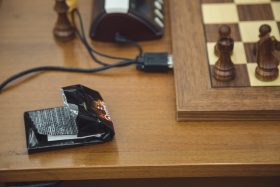 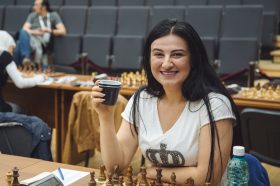 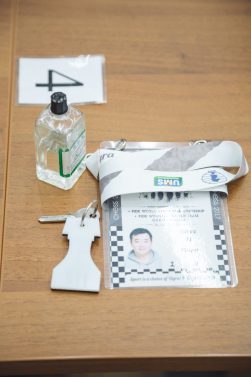 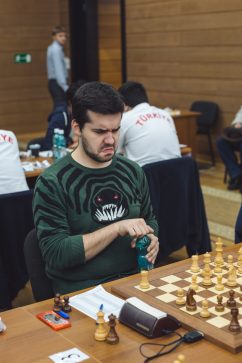 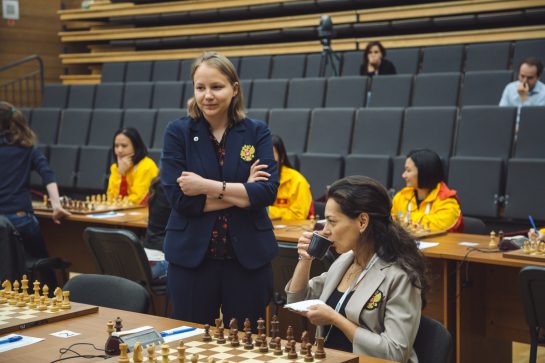