Anastasia Sorokina: The organization of this tournament is superb

An interview with the Chief Arbiter of the World Team Championships. 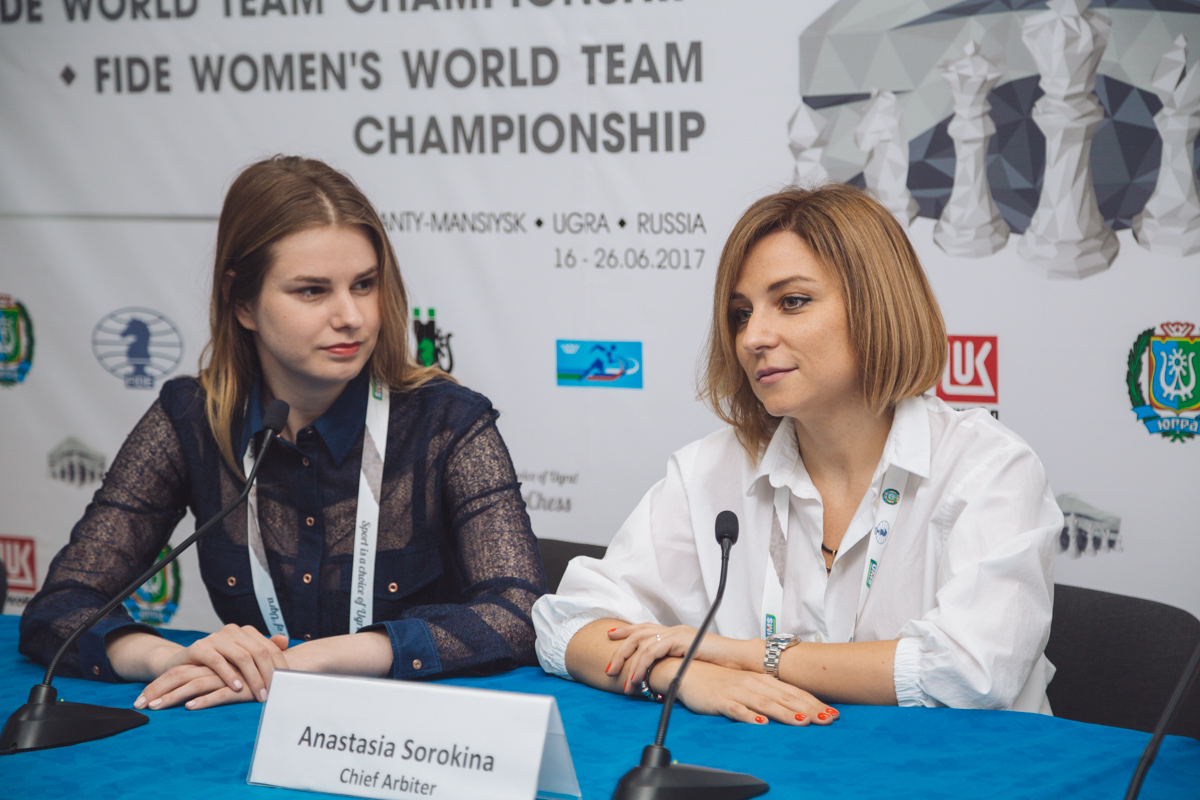 – Anastasia, first of all, tell us what happened today in the women’s match between Russia and Georgia. Georgia was a few minutes late so please explain to our audience what happened?

– It was an outstanding situation, the bus got broken so Georgian team was late for a couple of minutes but it didn’t influence the match because there is no zero tolerance rule on our tournament so teams are allowed to be up to 15 minutes late.

– And in general how the World Team Championship is going on, is everything fine up to the moment?

– You are not only international arbiter, you are also a director of FIDE chess school  and recently you were elected as the president of Belarus Chess Federation. So the question is – what events are going to be held in Belarus in the coming years?

– Belarus Chess Federation becomes more and more active. We’ve just finished with the European Individual Chess Championships and the World Cadets Rapid and Blitz Chess Championships for U8 and U12 players. Also we have big plans for the future. We will have the same World Cadets Rapid and Blitz Championships in the next two years, also we would like to organize the chess tournament within the European games. Next year we plan to hold the Minsk Open tournament that was a traditional one some time ago. We want to make it regular again. Next year Minsk Open tournament will be named after GM Victor Kupreichik. 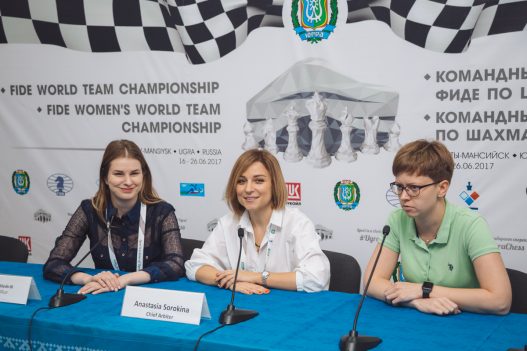 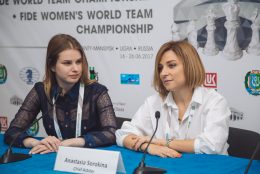 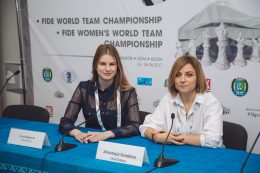 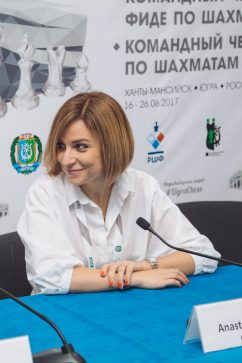 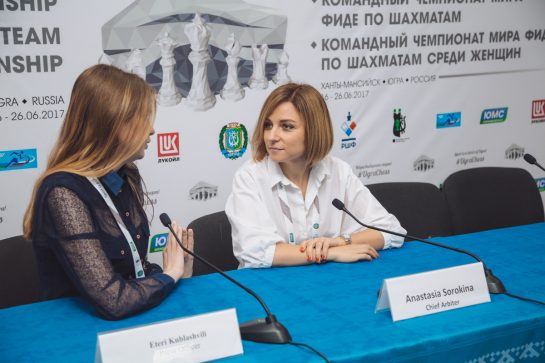