Tan Zhongyi: I cannot imagine the World Championship Match taking place in any other country but China

Press-conference with the Women’s World Chess Champion who won against Natalia Zhukova to bring her team a lead against Ukraine in Round 2. 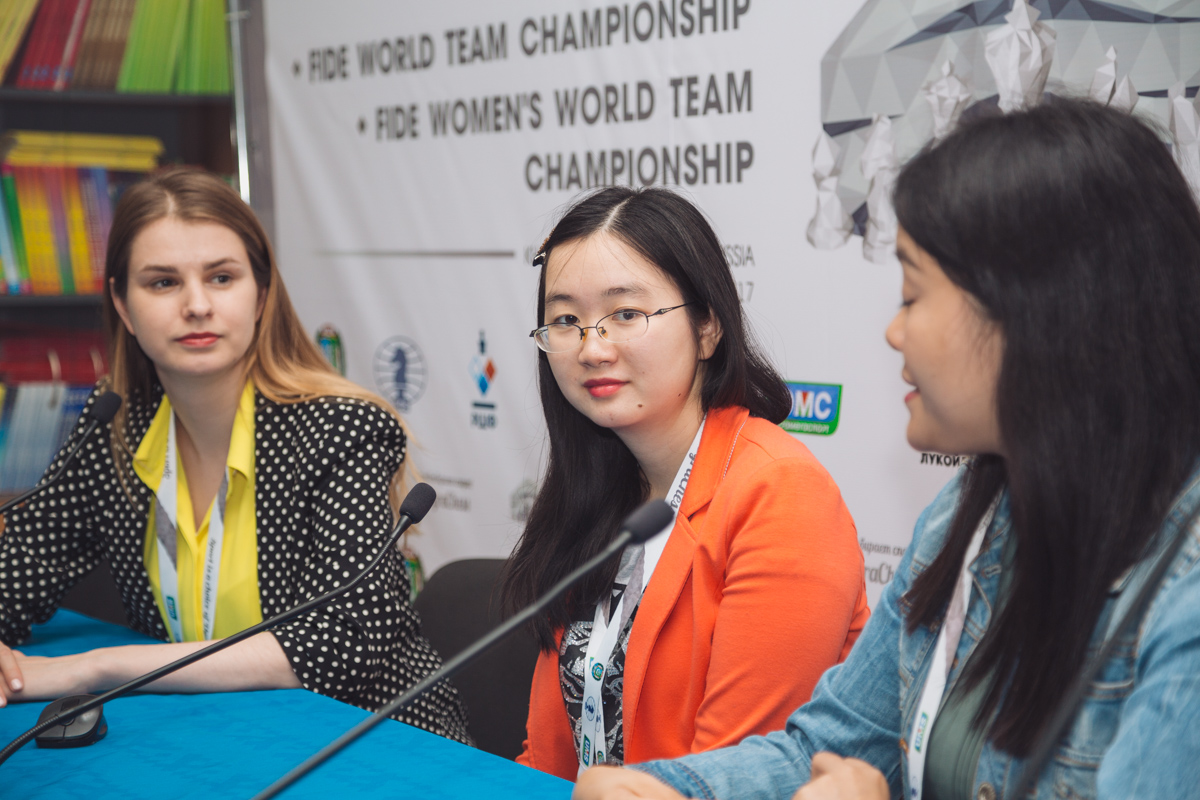 – Zhongyi, how did you manage to recover after your yesterday’s loss and win today?

– I think I didn’t recover totally after my yesterday’s loss. But when I started playing with Natalia Zhukova I totally concentrated on the chessboard. I didn’t think much about Round 1, I just wanted to play well in this game.

– You are the World Champion. How did your life change after you got this title?

– I think my life didn’t change much. I live my usual life.

– We don’t know much about you. Are you studying or are you only concentrating on chess?

– I graduated from the University in 2013 and after this I was concentrated on getting my post-graduate degree but there were some difficulties at that time and I gave up my studying. But I am thinking about continuing my graduation.

– Speaking about the future World Championship Match you are going to play against your compatriot Ju Wenjun. What can you say about your chances?

– I think our chances with Ju Wenjun to win this match are equal. Each of us have an opportunity.

– Do you prefer to have this Match in China or in some other country?

– I have thought that this tournament will be organized in China, I can’t imagine that World Championship Match could take place in any other country but China. 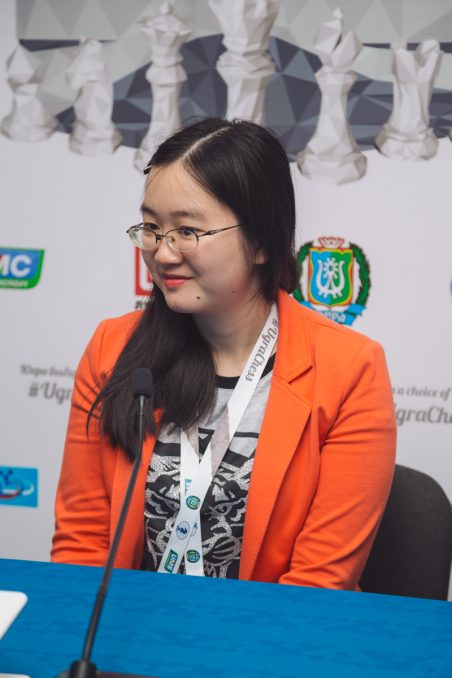 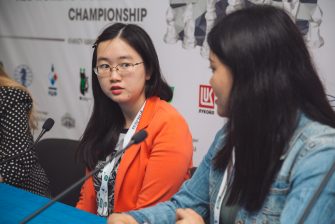 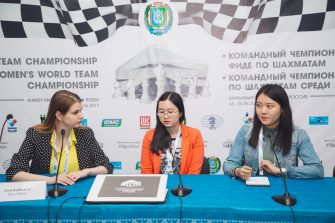 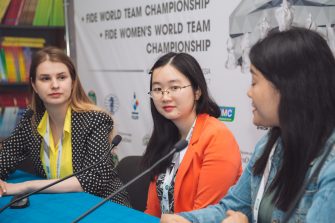 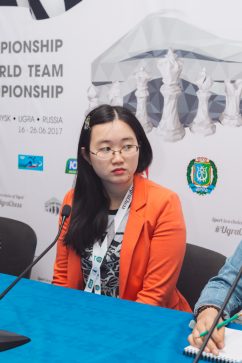 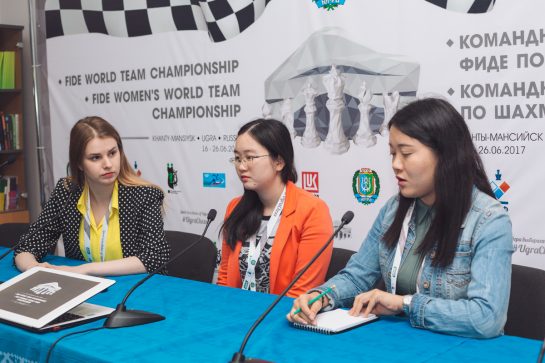