The Governor of Khanty-Mansiysk autonomous okrug – Ugra Natalya Komarova made the symbolical first moves on behalf of the Russian players in Round 2 of the World Team Championships in Khanty-Mansiysk. 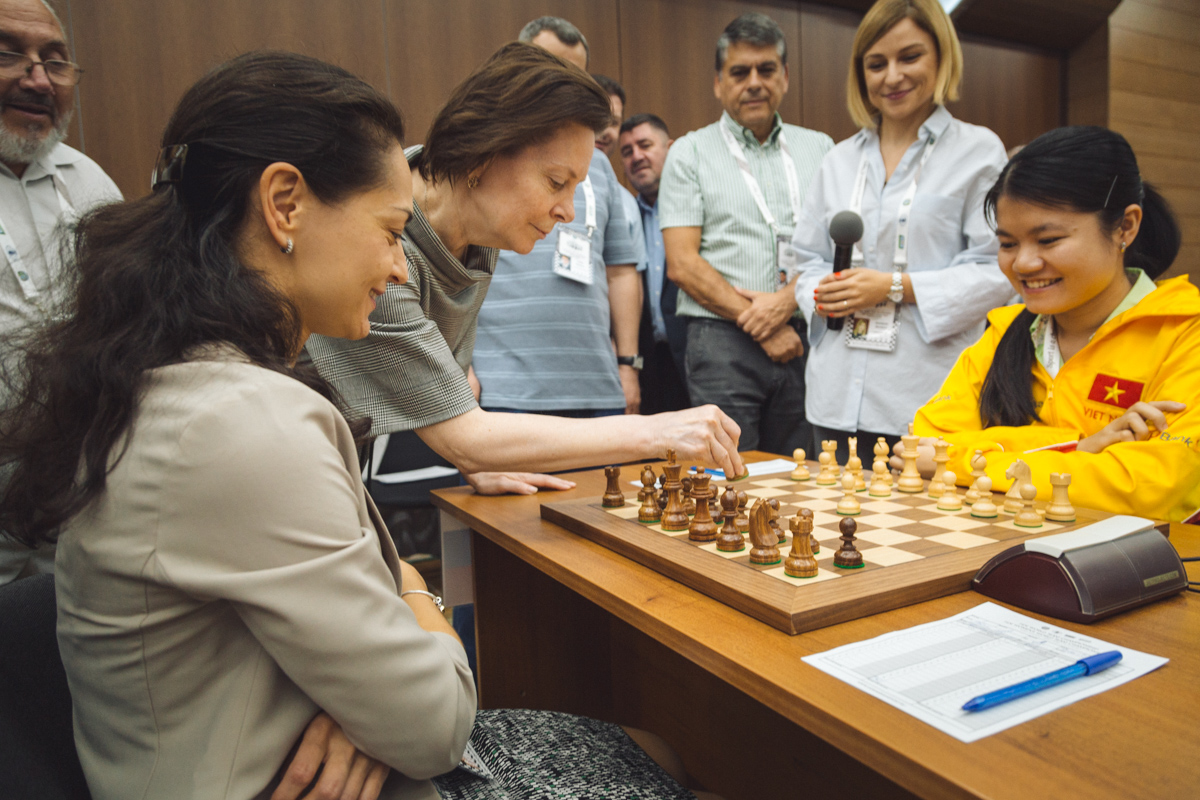 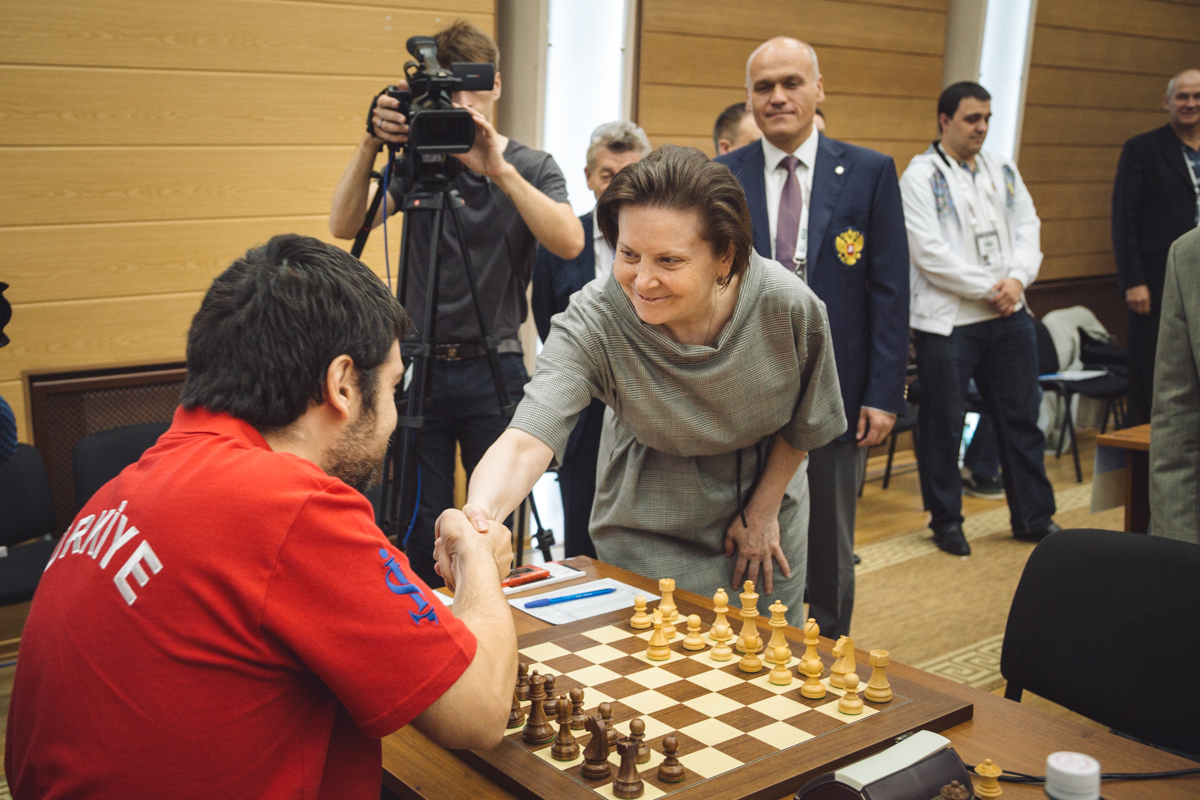 The most tense match of the second day of the tournament’s open section is expected to be between China and India. In women’s chess the biggest attention is paid to the match between Ukraine and China.

It is to be reminded that the FIDE World Team Championships will be held in the capital of Ugra on June 16-27. For the first time in the history of chess both men’s and women’s tournaments are taking place together. Teams will play a 9 round-robin tournament.