Upon the end of the official opening ceremony of the FIDE World Team Chess Championships the officials of the event answered the questions of media. The speakers at the press scrum were the Governor of Khanty–Mansiysk Autonomous Okrug – Ugra Natalya Komarova, FIDE Vice-President, Рresident of the Russian Chess Federation Andrey Filatov and FIDE Vice-President, Chief of the Appeal Committee of the Championships Boris Kutin. 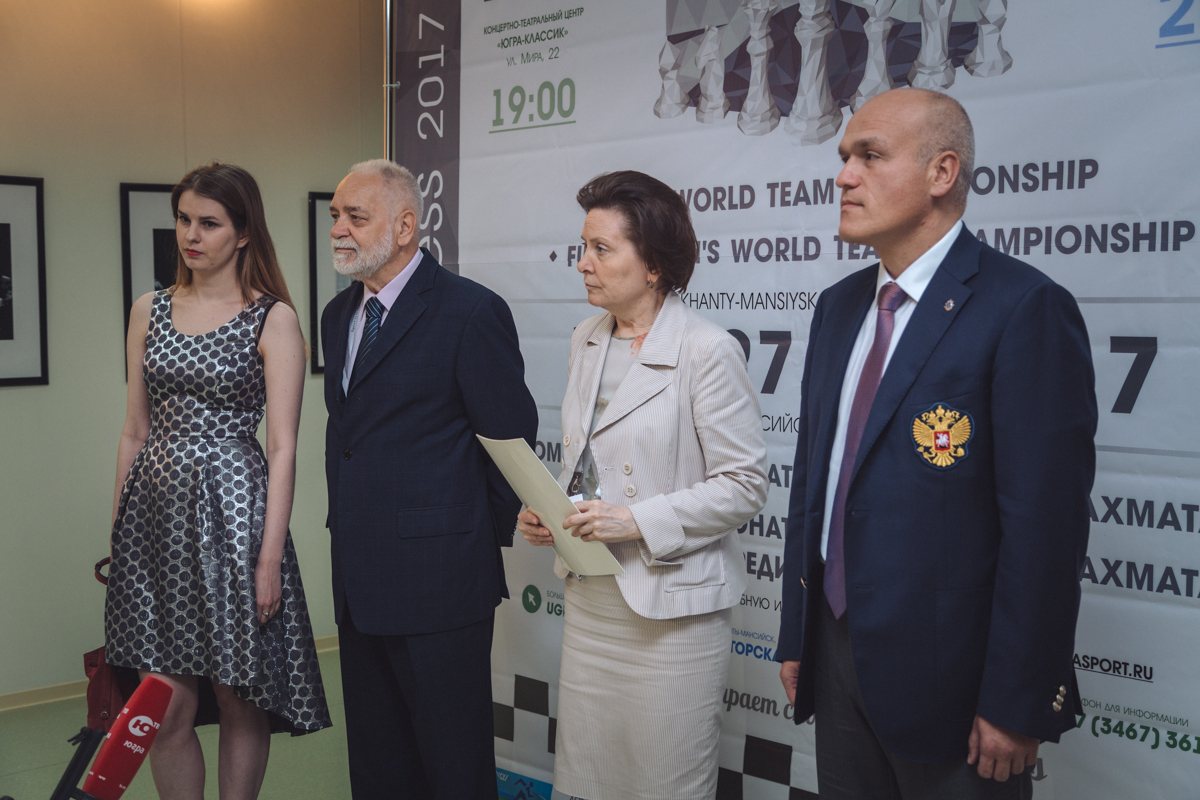 Natalya Komarova has informed the media representatives about the current place of chess in the life of Ugra. “I must confess, chess was a very good choice. Chess and Ugra are mutually moving closer to each other. Not coincidentally, FIDE and Russian Chess Federation are choosing our region for conducting here many different chess events. In our region more than 17 thousand people are playing this game on a regular basis. Besides, we are trying to involve children in this activity. Since 2016 more than 79 thousand pupils play chess in school. All this proves that Ugra and chess world are inseparable”.

The head of the region has also reminded about the other chess tournaments that will be held in Ugra in the coming years. They are Women World Championships 2018, World Cup 2019 and World Chess Olympiad 2020. 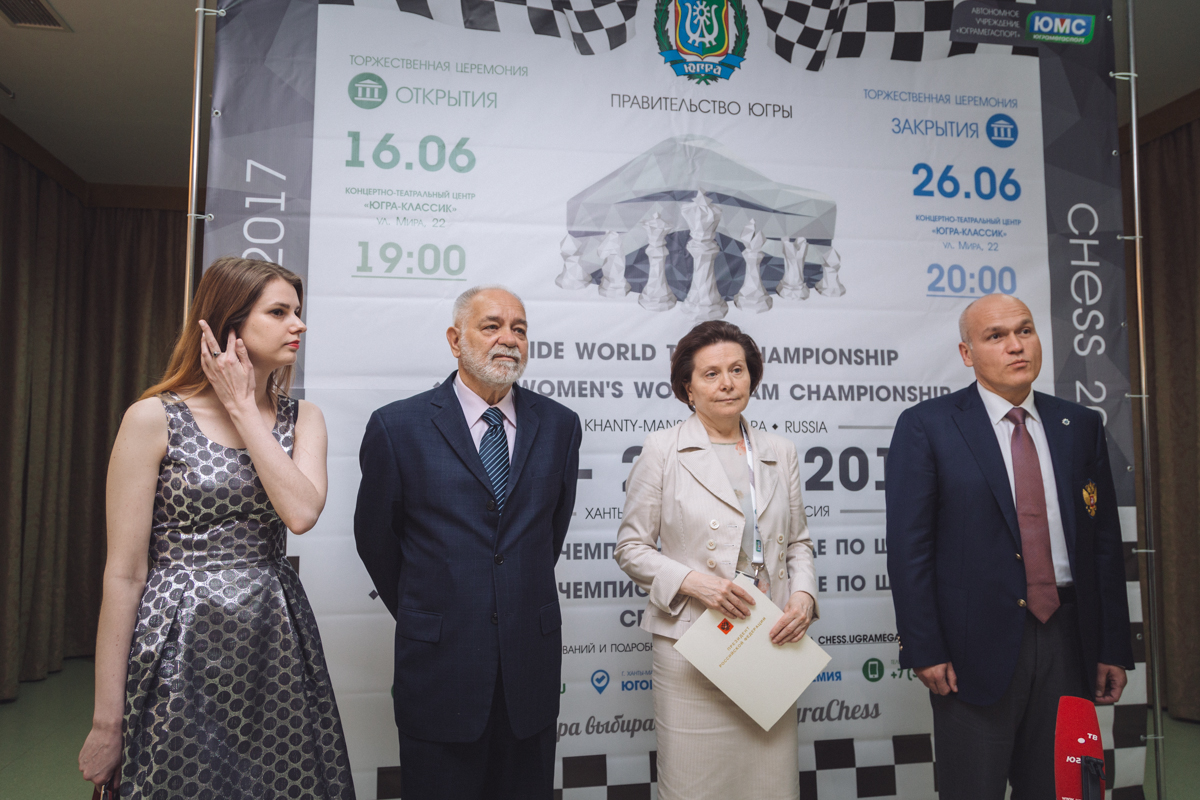 Being asked about hosting such a big event in a very small city like Khanty-Mansiysk FIDE Vice-President Boris Kutin answered without a shadow of a doubt: “In the whole history of FIDE the contract signed with Khanty-Mansiysk is the best. This city has a very warm heart and we feel this love on every tournament. I was never forced to come here, every time I am doing this with great pleasure as a friend and as a chess-lover”. 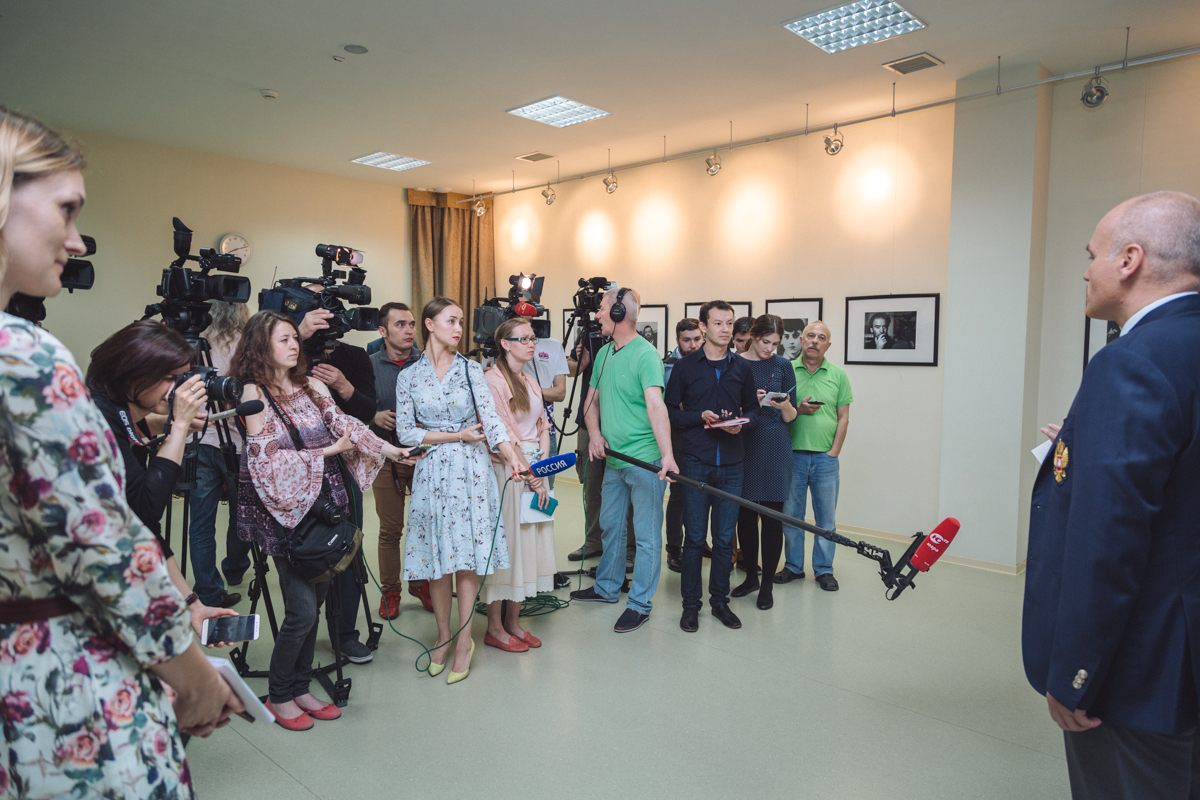 Meanwhile journalists wanted to know about the chances of national teams of Russia on World Team Championships. The Рresident of the Russian Chess Federation, FIDE Vice-President Andrey Filatov has noted that the main goal of the team is to win.

“Here we are trying our youth, “experimental” team line-up. Our players are now trying to qualify for the Candidates Tournament. Vladimir Kramnik plays in Stavanger to increase his rating. Alexander Grischuk is getting ready for a next FIDE Grand-Prix leg, he is leading now and has a good chance to be qualified for the Candidates Tournament. Sergey Karjakin has already qualified and now gets ready for the tournament. So we decided to give a chance to our young players. We believe in them and hope they will make us happy”, – said Andrey Filatov.

On the threshold of the first round of the Championships Natalya Komarova has wished all the participants success, victories and big achievements. 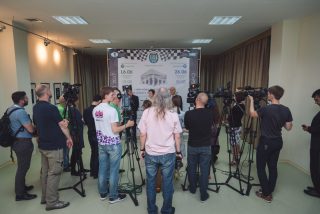 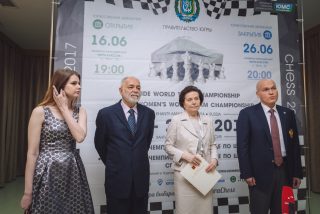 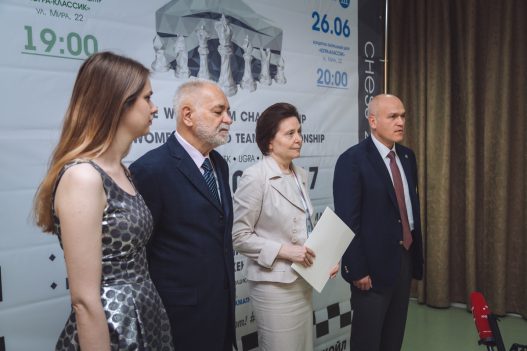 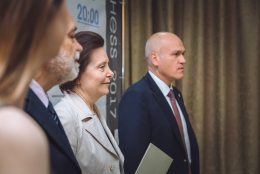 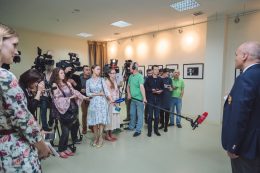 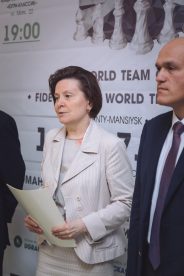 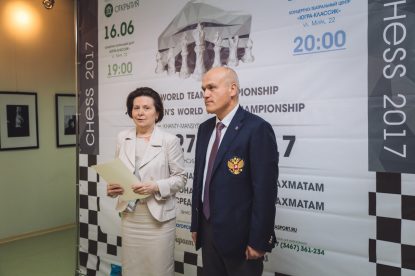 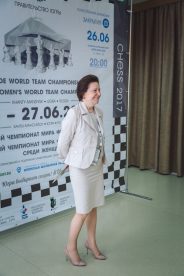 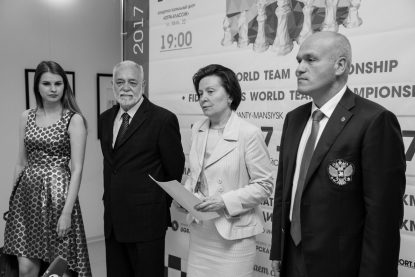 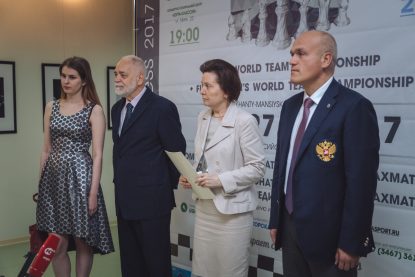 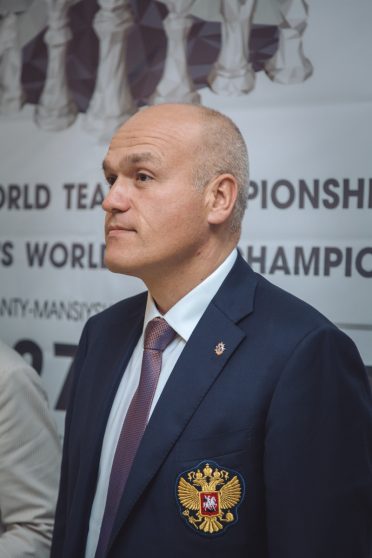 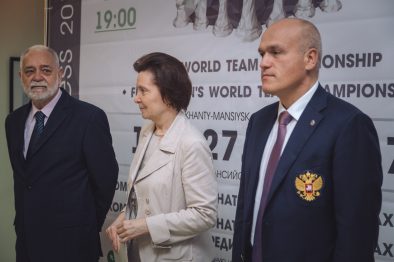 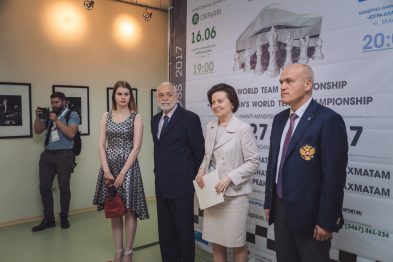 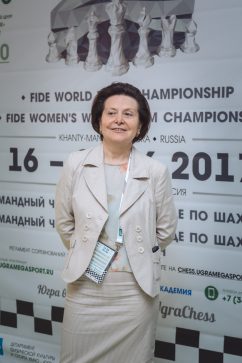 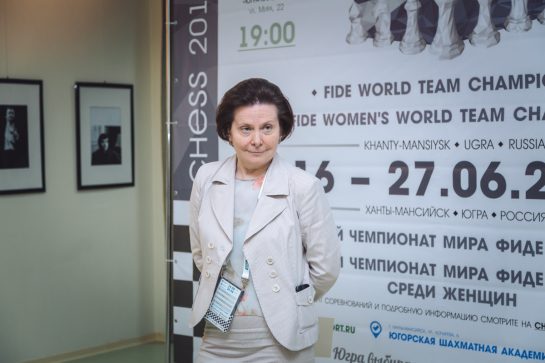