Evgeniy Najer: In Khanty-Mansiysk we will do our best to fight for the top place

An interview with Russian chess-player, coach of the women’s national team of Russia GM Evgeniy Najer. 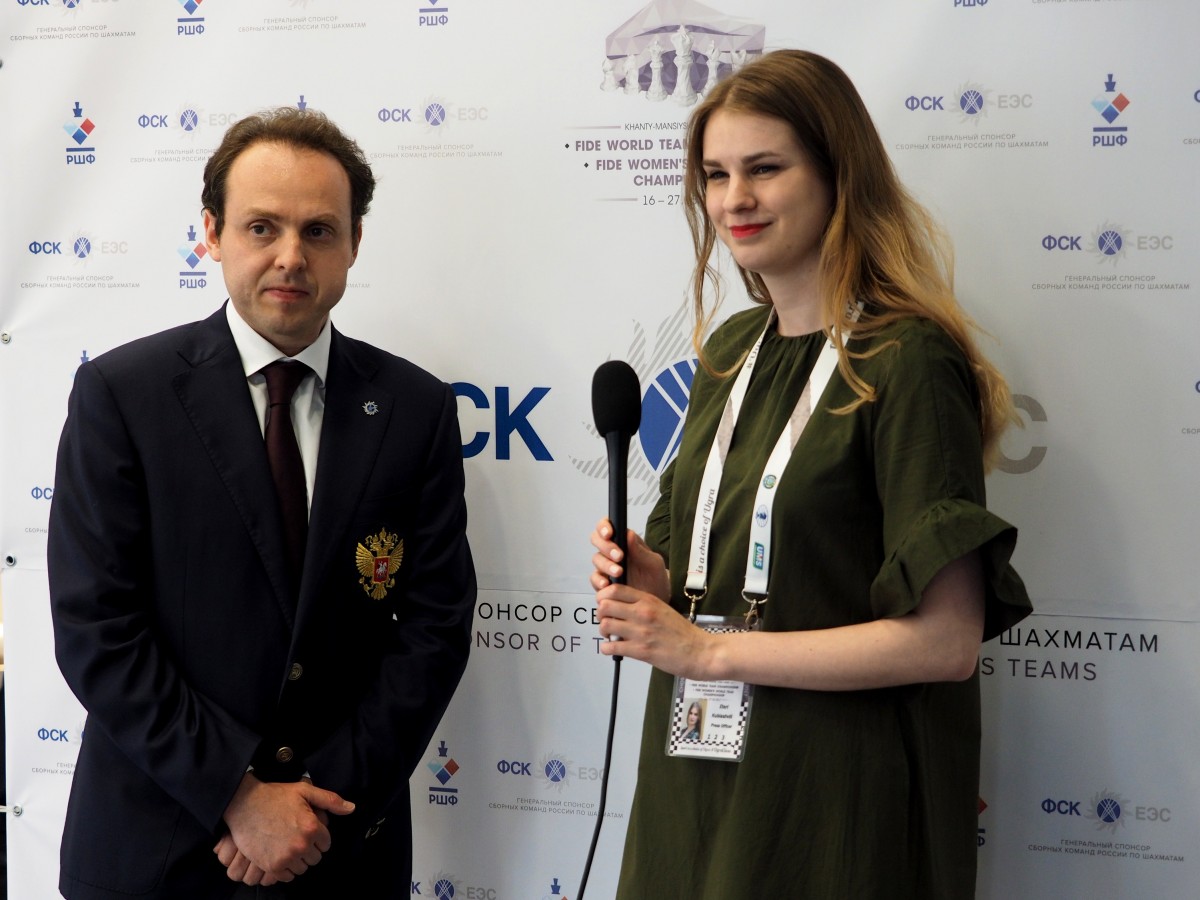 – Evgeniy, what is the commitment of your team for this tournament?

– We are in a rather combative mood, all the more so the last Olympiad was not a success for our team. Before it, the girls were playing very good, we are the winners of three Olympiads and we are silver medalists of the previous World Team Championship so here in Khanty-Mansiysk we will do our best to fight for the top place.

– Could you say a few words about the team’s line-up?

– All our chess players are very experienced, they’ve been playing for the national team of Russia many times. Thus, Alexandra Kosteniuk and Valentina Gunina have been representing our country on international tournaments for many years. Other girls are also quite experienced – Kateryna Lagno, Olga Girya, Aleksandra Goryachkina. They are also playing in our national team for a long time. So we hope everything will go well.

– Apart from the above-mentioned team members, the bench of players in Russian chess is very deep. What young players have chances to join the national team of Russia as well?

– Aleksandra Goryachkina actually represents our youth team. She is playing for a long time but still she is a very young chess-player. Anyway, I would prefer not to mention any specific names but we have a lot of talented young players. Let them grow, gain experience and we will be watching them and support them in their success. 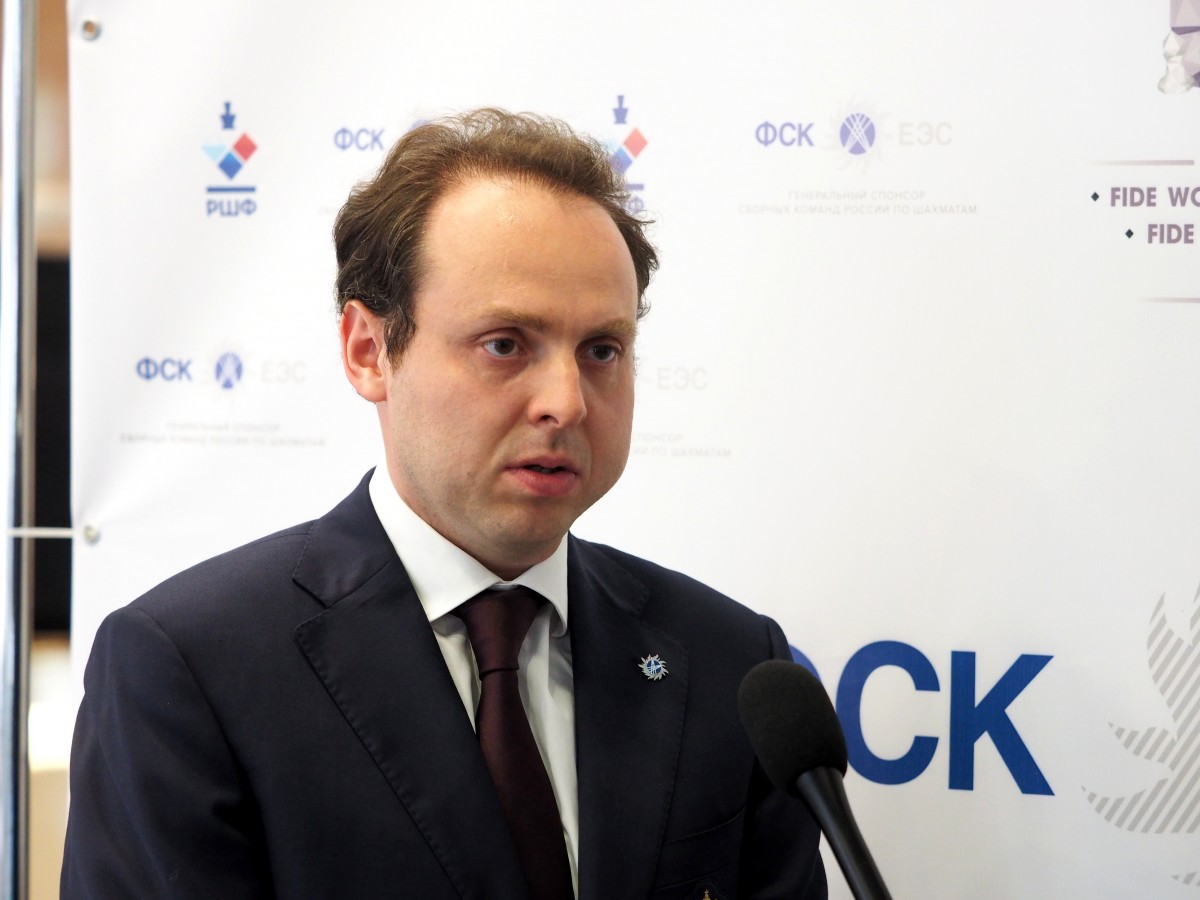 – How was the team getting ready for this Championship?

– We had several training sessions, one of them was organized a few days before the start of the tournament. We were playing a lot, especially girls. So the get-together was quite short, as they needed to take some rest. Girya and Goryachkina were even participating in the European Individual Championship in Minsk and performed rather successfully.

– Olga Girya showed the best result among women, didn’t she?

– Yes, she did. Aleksandra Goryachkina became third, which is also very good. The training session went really well, the team is well-prepared and we feel very grateful for this to our sponsor FGC UES. In general, everything’s good and all the conditions for showing our good performance here are made.

– Thank you, Evgeniy, good luck to you! 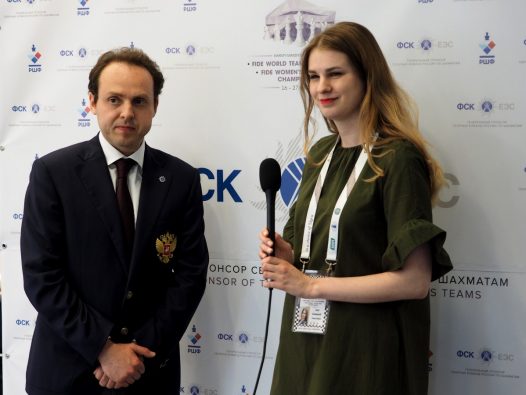 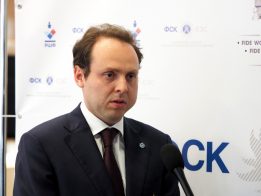 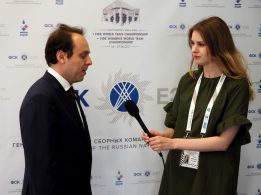 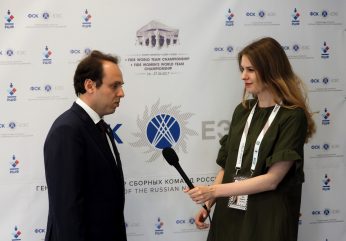 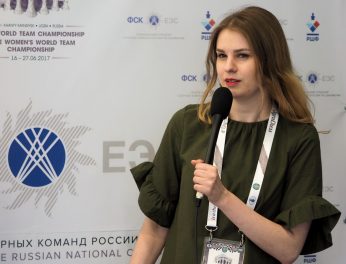 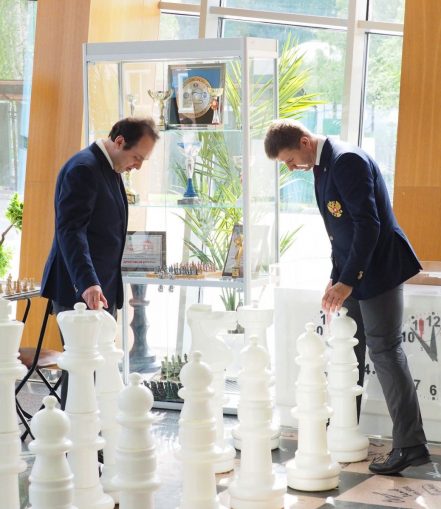