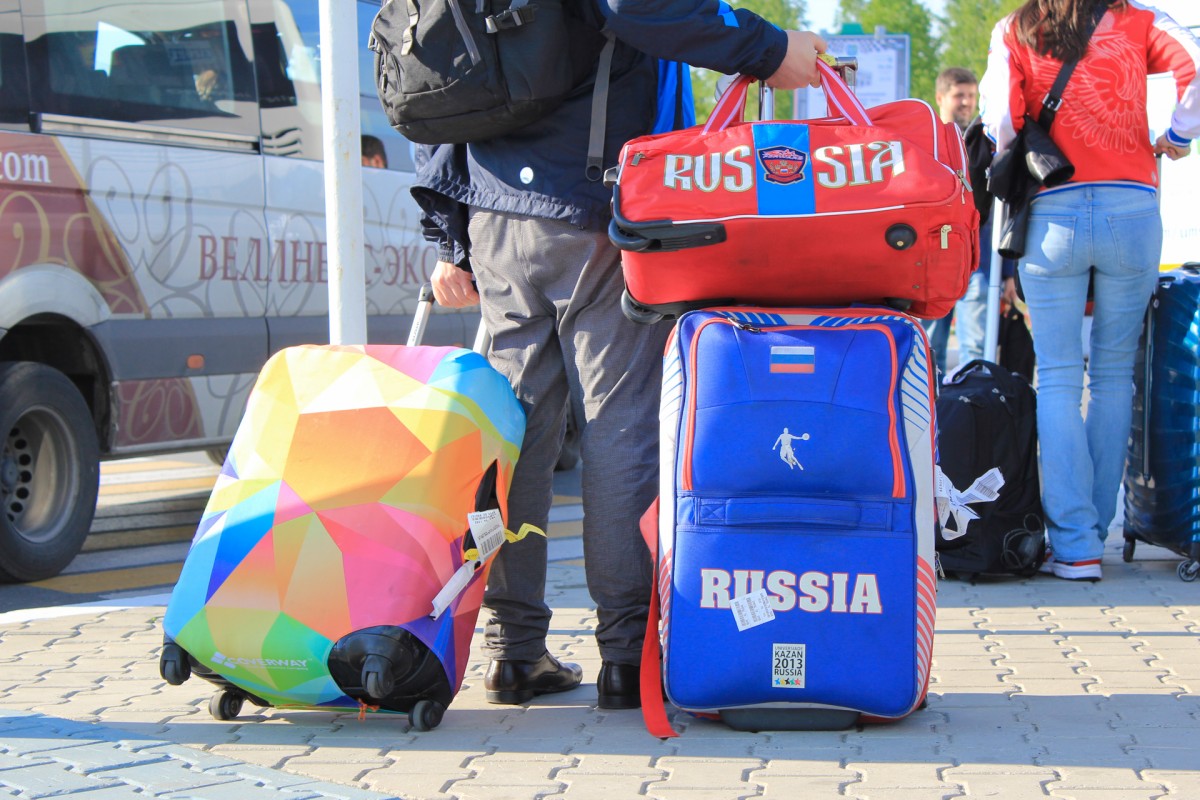 On an early sunny morning a plane from Moscow touched the runway in the airport of Khanty-Mansiysk, 20 minutes ahead of the scheduled time. This Thursday the aircraft had no empty seats as it carried some participants of the Chess World Team Championships that will be held in Khanty-Mansiysk on June’16-27.

Soon yawny passengers have appeared in the arrival lounge. Among them the best chess players of Russia, Georgia, USA as well as FIDE representatives – arbiters and technical delegates. 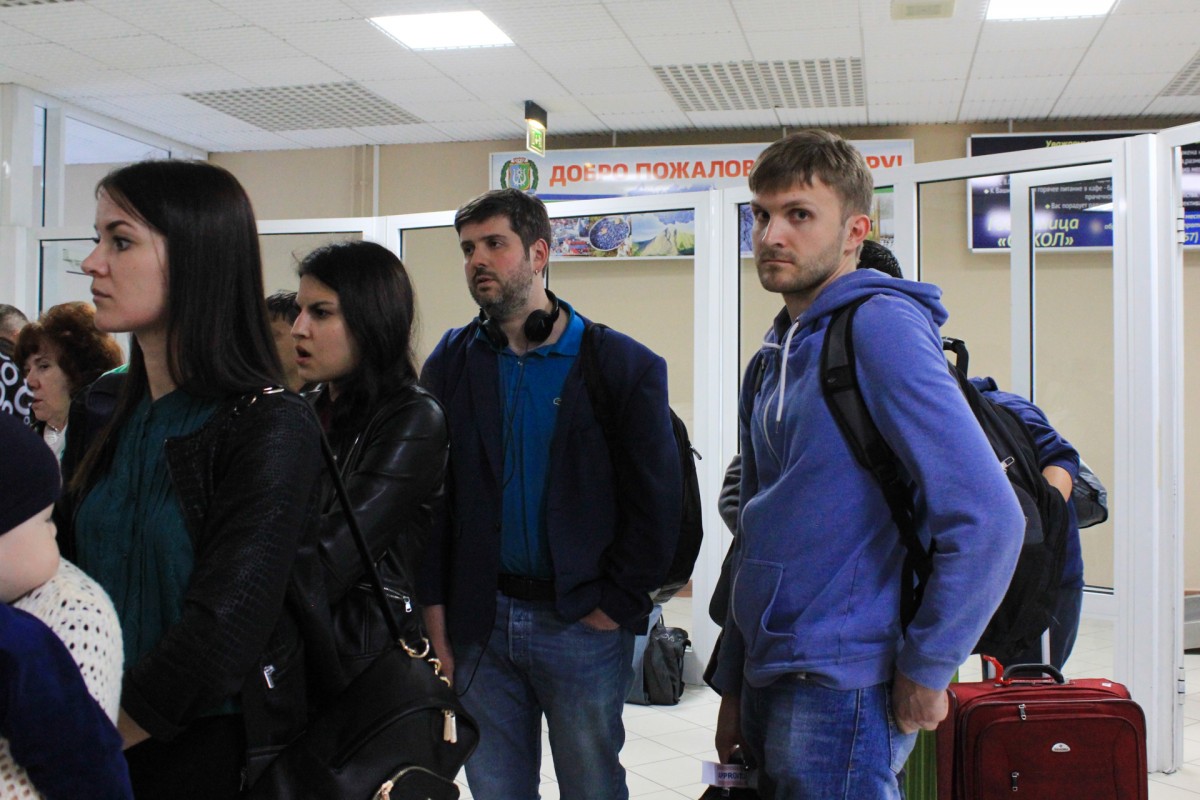 After a cold and rainy stay in Moscow sunny weather was a pleasant surprise for the guests of Ugra. Who could imagine that bleak Siberia can be so hospitable and warm for the visitors!

“This is my first visit to Khanty-Mansiysk, – says a member of team USA Jeffery Xiong, – I know that it is a cold land. But in the summer its weather is not so bad. On this Championship I will try to gain experience and play in the team competition. It is my first one and I hope to have a good result. Of course, all these players are very strong, but I have experience playing against top-10 players in the world, so I am ready for the challenge. My ultimate goal is to qualify for the Olympiad”.

Those who have already visited Khanty-Mansiysk before are also happy with the warm weather. Members of women’s team of Georgia were participating in the FIDE Grand-Prix Final held here in November 2016 . Recalling -30 degrees cold, they are looking forward to enjoy their stay here at plus temperatures. 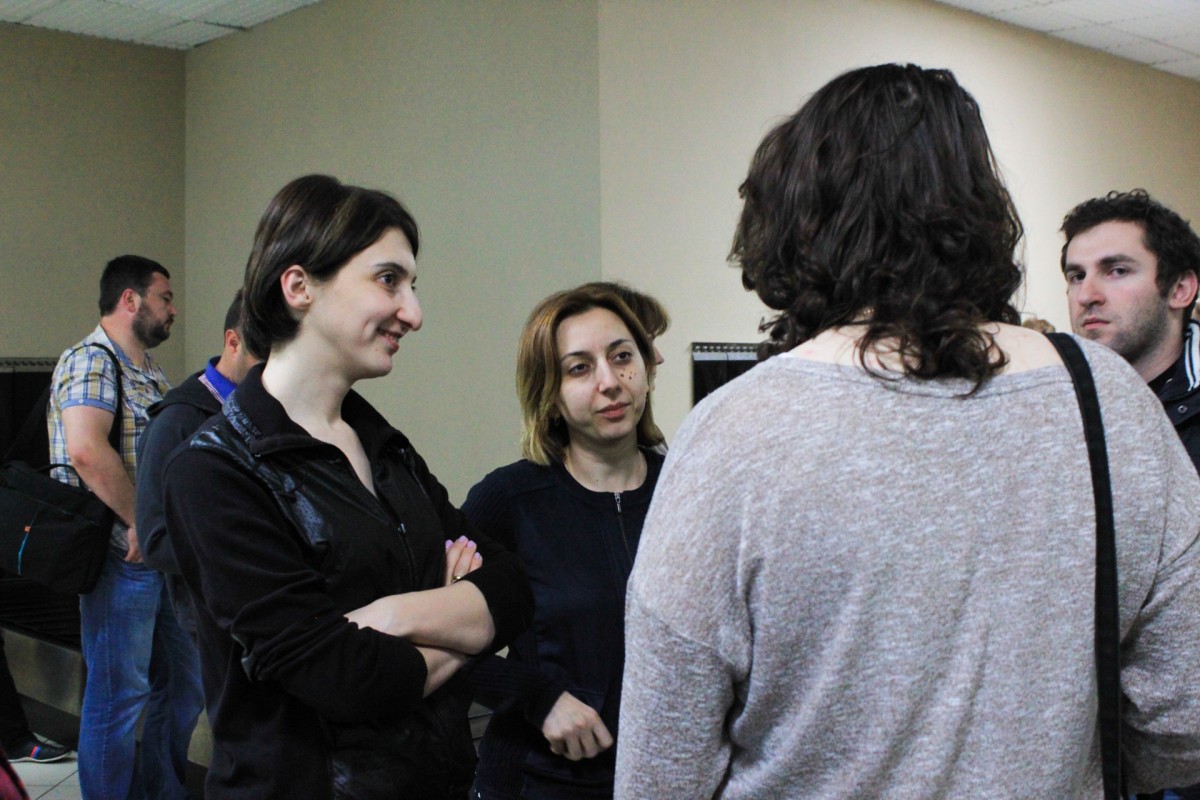 “It was so cold in Moscow, we got frozen. Now it is very warm here in Khanty-Mansiysk, unlike on our previous visit when we had to face -36 degrees outside, – shared her memories Lela Javakhishvili. — It is not possible to predict the results of the rounds, but, of course, we are primed for a victory. As we are the reigning world champions, I think, we have quite good chances. As usual, our main rivals are China, Ukraine, Russia, Poland and India”.

The first round of the Championships will start this Saturday. 9 competition days will be full of exciting intellectual battles. All rating favorites are determined to win. Among them is women’s team of Russia which never held a title of the world champion in the history of a tournament. Previously they were getting silver and bronze of the World Team Championships. 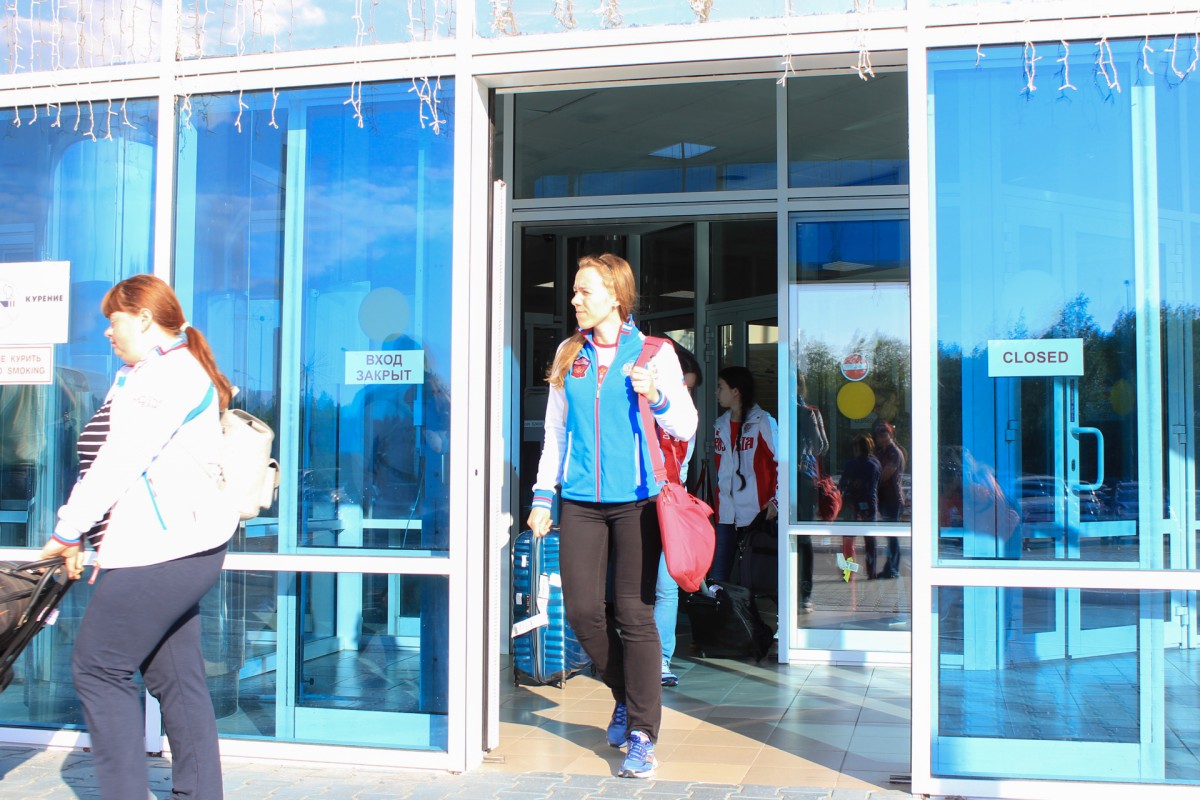 “As usual, we are ready to fight for the gold. This is a very serious tournament, as top-10 teams of the planet are participating in it, – says IM from Ugra Olga Girya. — Of course, there is a difference between men’s and women’s championships, men have ratings a few hundreds higher than women, but still the format of the competitions is the same”.

It is to be reminded that the official opening ceremony of the tournaments will be held tomorrow, on June’16, at 7 p.m. local time (GMT +5) at the concert and theater center “Ugra-Classic”.